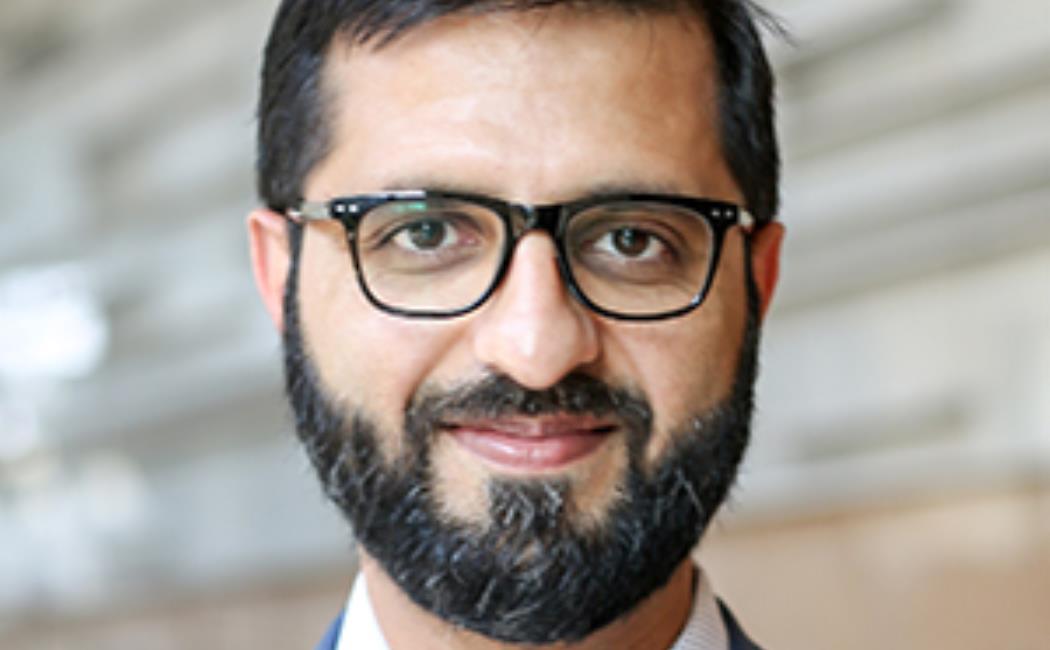 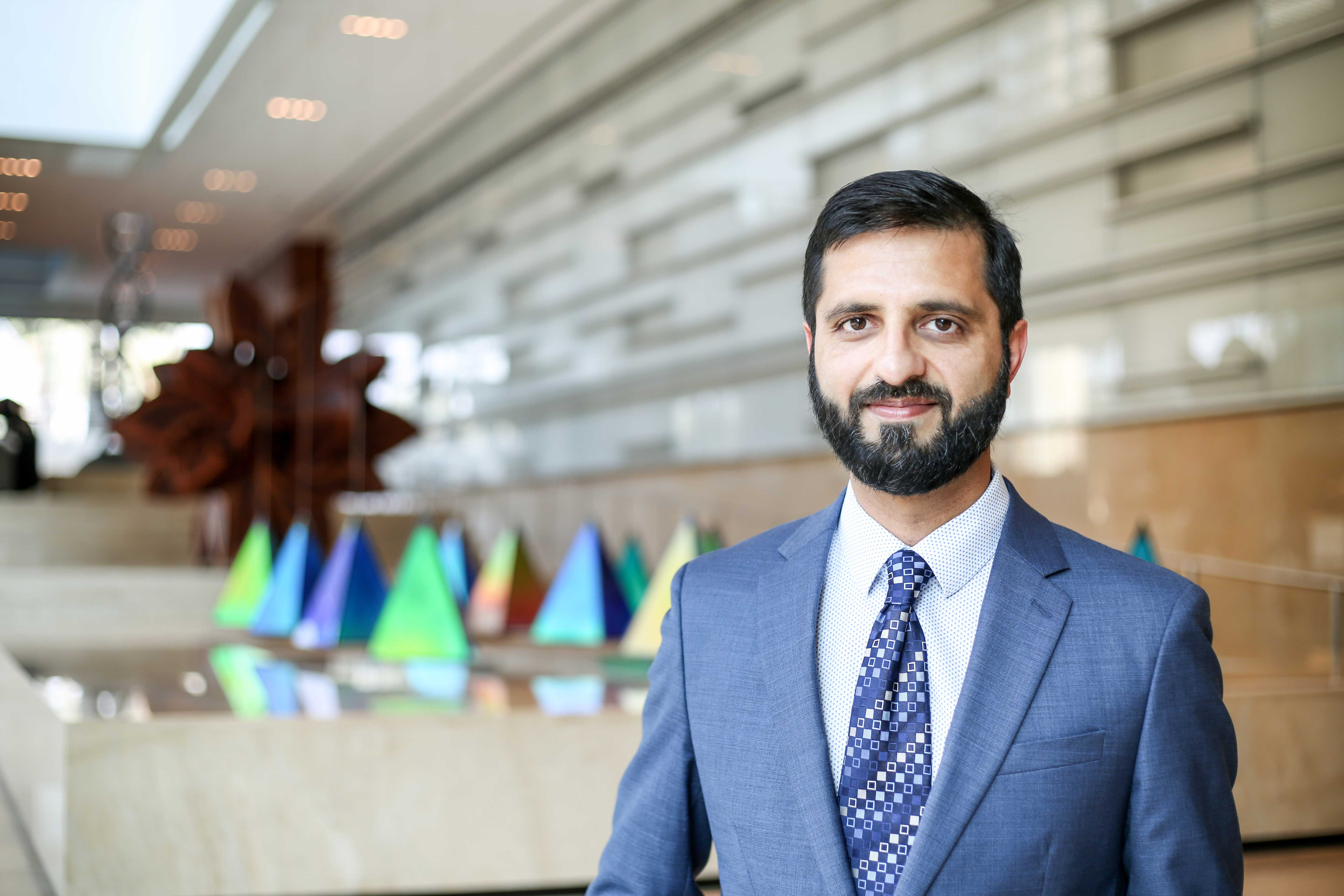 The RSC is the largest organization in Europe dedicated to advancing the chemical sciences and the professional body for chemists in the United Kingdom. As a result of his appointment, Farooq will have the opportunity to showcase his research and network with some of the world's most influential scientists.

"It is a privilege and honor to become a Fellow of the Royal Society of Chemistry. I have worked in the area of chemical kinetics and fuel chemistry for nearly 15 years, so it is a great feeling to be recognized and appreciated for my work," Farooq said of his election.

"I recently delivered a keynote presentation at one of the premier meetings of RSC, which was liked a lot by my peers. My nomination was made by one of the top scientists in the field who attended the meeting.

"I would also like to thank my faculty colleagues, postdocs and students for their collaboration and commitment to the mission of KAUST. I would not have achieved this recognition without their contributions," he added.

Dr. Farooq joined KAUST in 2010 as an assistant professor before being promoted to associate professor in 2016 and full professor in 2022. In 2019, he was awarded the prestigious Hiroshi Tsuji Early Career Research Award by Elsevier and the Combustion Institute (CI). Another honor from the CI followed in 2020, namely the Research Excellence Award.

Farooq's research interests include energy sciences, combustion chemistry, spectroscopy and laser-based sensors, and their application to various energy systems. He is the principal investigator of the KAUST Chemical Kinetics and Laser Sensors Laboratory. The team focuses on developing and utilizing advanced experimental techniques to understand fundamental processes in traditional and renewable energy-conversion devices.

His current research investigates the chemistry of e-fuels, biofuels, low-carbon-fuels and zero-carbon-fuels. Lately, his lab has studied the emission and ignition characteristics of the above fuels using shock tubes coupled with laser diagnostics. Using shock tubes, the researchers can study elementary reaction kinetics without being affected by fluid mechanics or heat transfer.

"Recently, we have been exploring hydrogen and ammonia as two representative zero-carbon fuels. In particular, ammonia can be liquified at modest pressures and used as a viable fuel for heavy-duty road and marine transport. However, ammonia has low reactivity and can result in high NOx emissions.

"Therefore, we have been mixing ammonia with suitable blending agents to overcome those two challenges. We have also been comparing e-fuels, synthetically produced from hydrogen and carbon dioxide, with conventional fuels to assess their usage in our existing energy-conversion devices," he noted.

Since Saudi Arabia aims to exceed net-zero carbon emissions by 2060 or earlier, the Kingdom has taken a leadership role in the implementation of circular carbon economy technologies. Farooq sees the research output of his lab playing a role in helping to reduce the country's carbon footprint.

"The work we do on low-carbon and zero-carbon fuels is very important. We are working closely with the local and international industry and with various Saudi ministries to research and commercialize concepts that will not only maintain but elevate Saudi Arabia's leadership in the energy domain," he concluded.