Carbon nanochemistry written in the stars 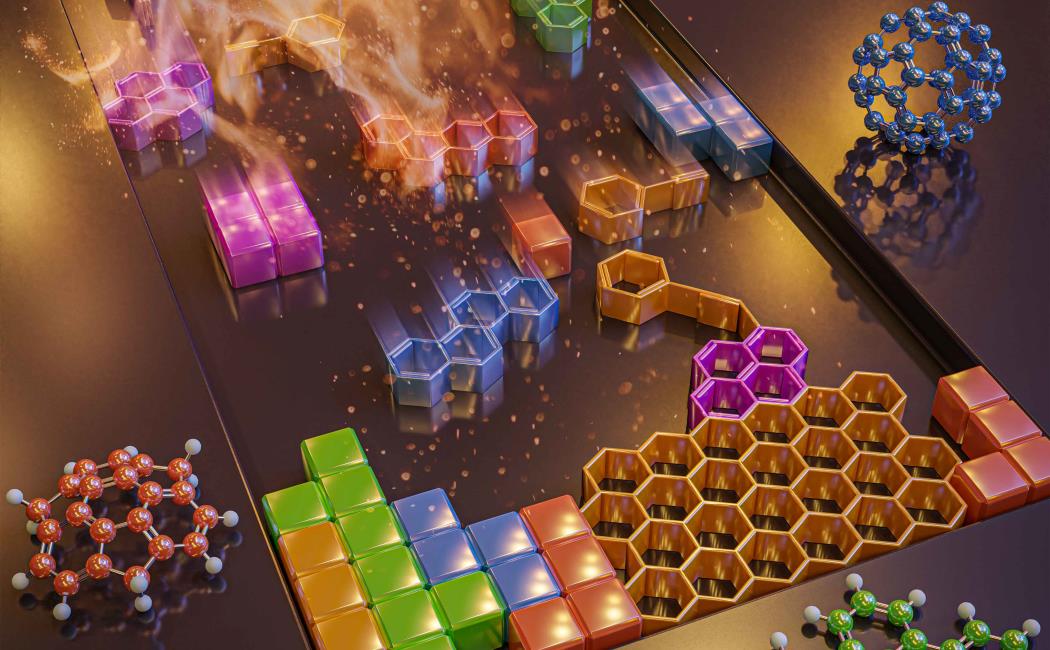 Carbon nanochemistry written in the stars

Carbon nanostructures that formed in circumstellar envelopes around carbon-rich stars may have a shared chemical origin with soot particles produced by fuel combustion. The same reaction mechanism may underpin each process, KAUST researchers have shown. The proposed mechanism could also lead to improved methods for carbon nanomaterial manufacture.

Carbon-rich nanoparticle formation — whether interstellar or combustive in nature — is thought to rely on compounds called polycyclic aromatic hydrocarbons (PAHs), which are akin to clusters of fused benzene rings held together by shared carbon-carbon pi-bonds. Several mechanisms have been proposed to explain how PAHs could combine with other carbon molecules to grow into soot and related carbon nanoparticles. 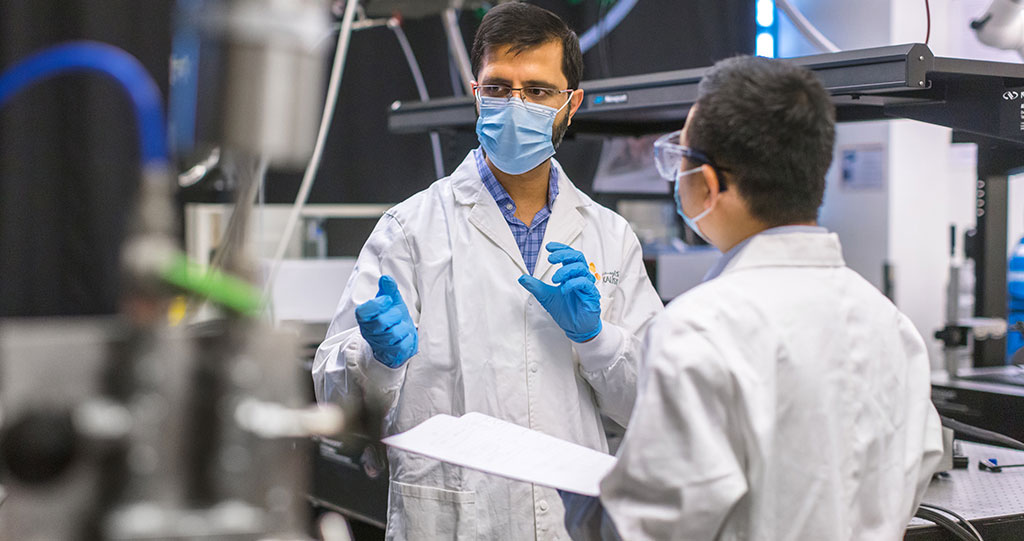 “All these studies, however, are insufficient to explain the inception of ‘peri-condensed aromatic hydrocarbons’ with only pi-bonds between carbon atoms, which can be present in large amounts in flames,” says Hanfeng Jin, a postdoc in Aamir Farooq’s labs, who led the research. “We have proposed a new mechanism that explains the nucleation of peri-condensed aromatic hydrocarbons.”

The team showed that peri-condensed aromatic hydrocarbon nucleation could be explained by reactions between aromatic aryl molecules and phenylacetylene, via a hydrogen abstraction phenylacetylene addition (HAPaA) mechanism. “Phenylacetylene is easily formed and can be present in considerable amounts in flames,” Jin explains. Both benzene and acetylene, phenylacetylene’s precursors, are known to be crucial intermediates in astrochemistry and combustion chemistry, he adds.

The researchers used quantum chemical calculations to show that peri-condensed aromatic hydrocarbons can grow by phenylacetylene addition to “zig-zag-” and “armchair-” shaped structures around the aryl molecule periphery. The initial step of the HAPaA mechanism has no energy barrier, so is equally relevant to both low temperature interstellar chemistry and to high temperature combustion.

“The beauty of our proposed mechanism, compared to the traditional pathways of PAH formation and growth, is that it is universally applicable,” Farooq says. “This mechanistic understanding would help us limit the formation of soot particles from combustion systems, for example, by using chemical compounds that suppress zig-zag and armchair peripheries, which increase the efficiency of HAPaA mechanism,” he says. “Likewise, our proposed mechanism can be used to increase the fidelity of models used for predicting the evolution of carbon in the interstellar media.” 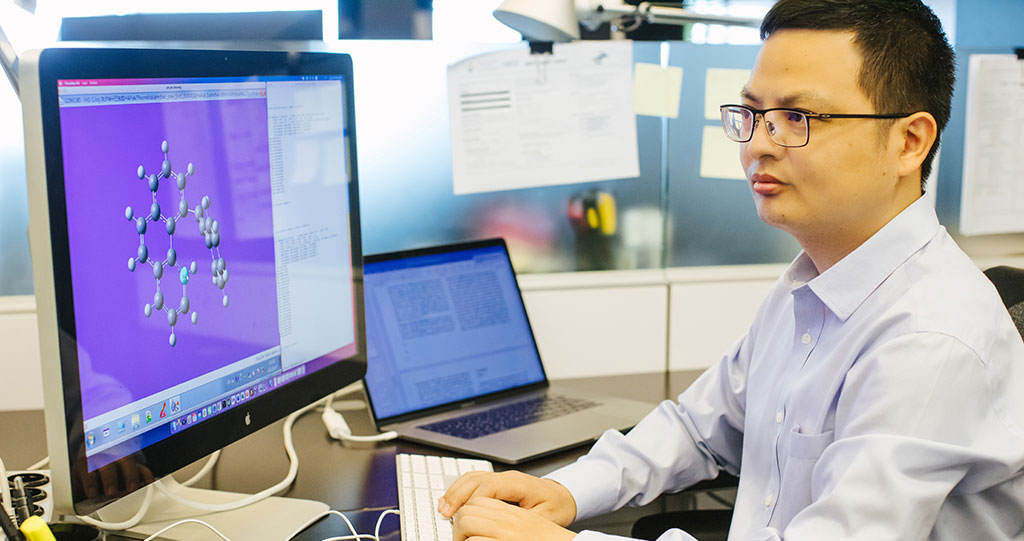