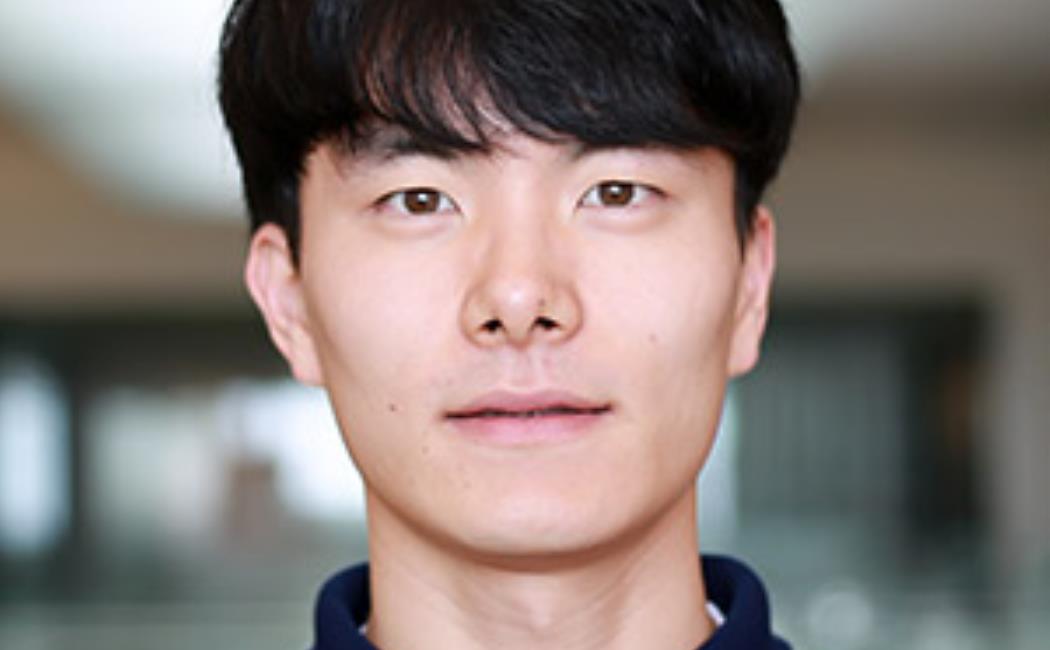 Title: Effect of an Elongated Spark Discharge on the Extension of Lean Ignition Limit 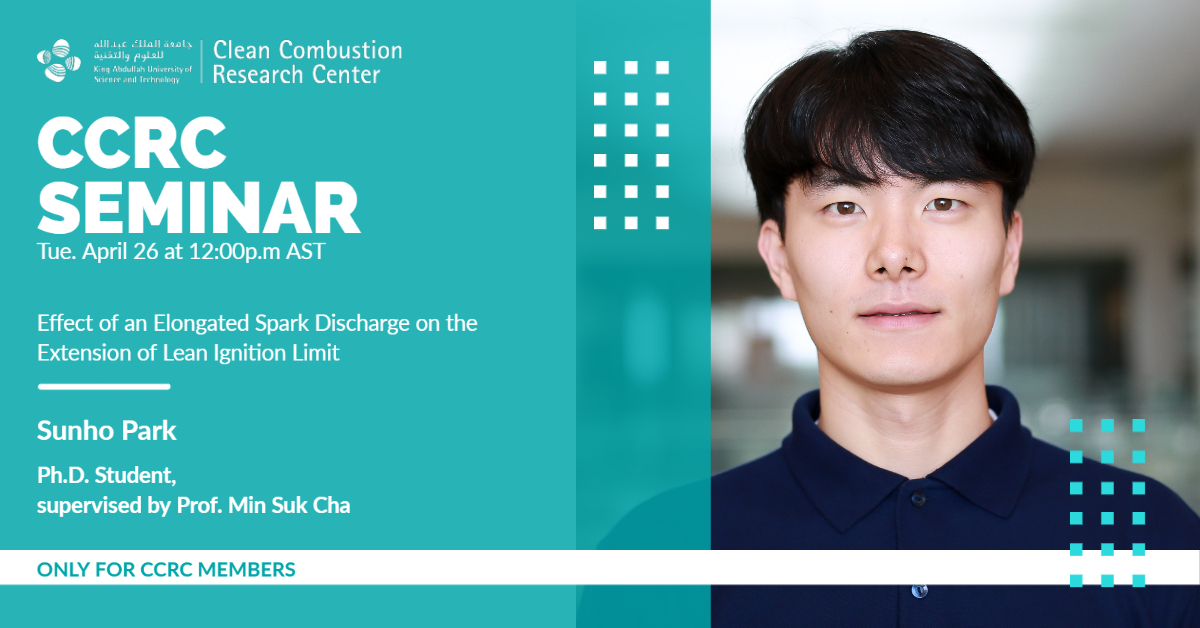 Abstract:  We are facing regulations of emission standards and stringent fuel economy, which are related to the climate change issue. Following these regulations, lean-burn combustion technology is considered a smooth transition toward a carbon-neutral society. The CO2 emission can be mitigated by the efficient use of fossil fuels. However, the lean ignition limit should be extended as much as possible to limit NOx emission by reducing flame temperature. Lately, the high-intensity tumble flow with the conventional spark plug (central high-voltage electrode and ‘J’ shaped ground electrode) was used to stretch the spark discharge to extend the lean ignition limit and reduce the combustion duration in the spark ignition (SI) engine. In this paper, we are introducing a central high-voltage electrode and disk-shaped electrode to mimic the upper surface of a piston head as a ground, called pin-to-disk electrode. We designed a small constant volume combustion chamber (CVCC) and pin-to disk electrode with the various interelectrode gap (d). As a result, as the d increases, the lean ignition limit was extended, and the combustion duration was shortened. We also found that the early flame kernel was formed near the cathode side regardless of the voltage’s polarity. We designed a horizontal high-speed jet to mimic the tumble flow, which was utilized to determine the effect of stretched spark discharge on the lean ignition limit and combustion duration. The effect of voltage’s polarity on the lean ignition limit played an important role, and the combustion duration was governed by the intensity of the tumble flow. Note that, we could not observe restrike phenomenon, which demonstrates better applicability for the SI engine by minimizing a cyclic-variation due to misfire. 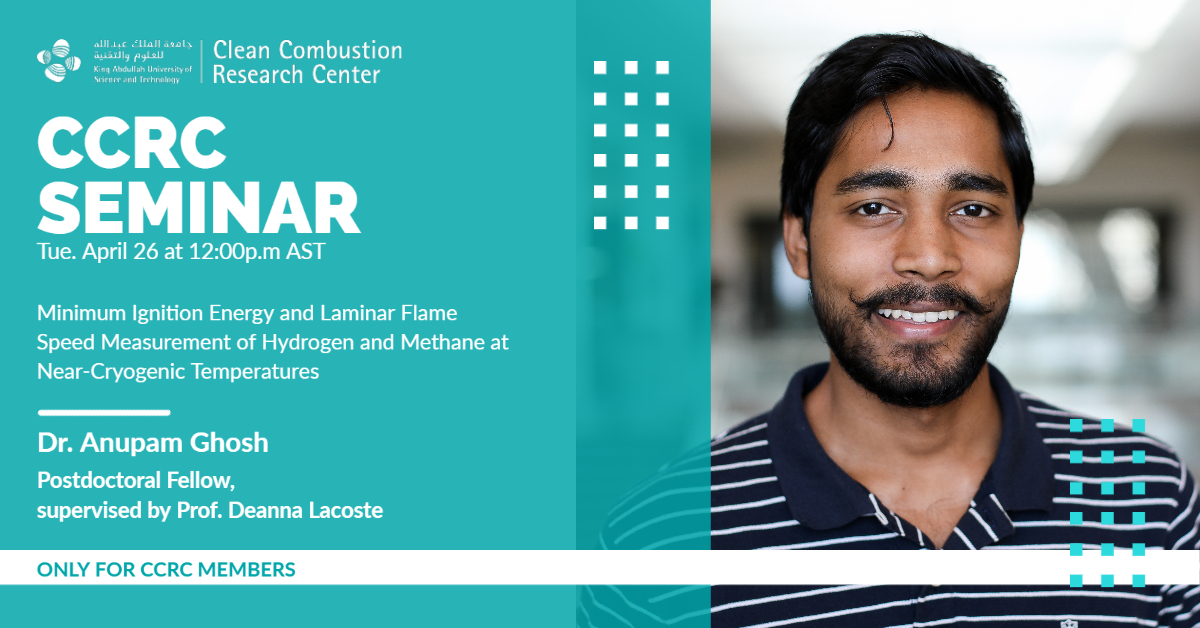 Abstract: The primary objective of this study is to measure the minimum ignition energy (MIE) and laminar flame speed of hydrogen and methane flames at near-cryogenic temperatures and atmospheric pressure. Initial fuel-air mixture temperatures as low as 160 K were considered. The experimental methodology was validated by comparing the results obtained with those from previous studies available in the literature. First, the laminar flame speed as a function of the equivalence ratio followed the same trend at 295 K and 240 K for both fuels. Second, when the fuel-air mixture's temperature was decreased, the laminar flame speed decreased linearly, and the MIE increased linearly for both fuels at a fixed equivalence ratio. The rate at which the MIE changed was higher for hydrogen-air (-7.9 μJ/K) than for methane-air (-3.4 μJ/K). The rate at which the laminar flame speed decreased was higher for hydrogen (0.89 cm/s/K) than methane (0.18 cm/s/K). Overall, this study provides valuable information on the minimum ignition energy and laminar flame speed of methane and hydrogen flames at near-cryogenic temperatures, which can be helpful for the design of cryogenic storage systems and validate chemical kinetic models.

Bio: Dr. Anupam Ghosh joined CCRC in May 2021 as a postdoctoral fellow in the group of Prof. Deanna A. Lacoste. He obtained his PhD and Master in Mechanical Engineering from Indian Institute of Science (India). His PhD work highlighted the potential of methanol as an alternative fuel for both CI engine and SI engine. His current interests include experimental and numerical studies on safety of cryogenic fuel storage system. He is focusing on fundamental flame characterization of various fuels at near-cryogenic temperatures.